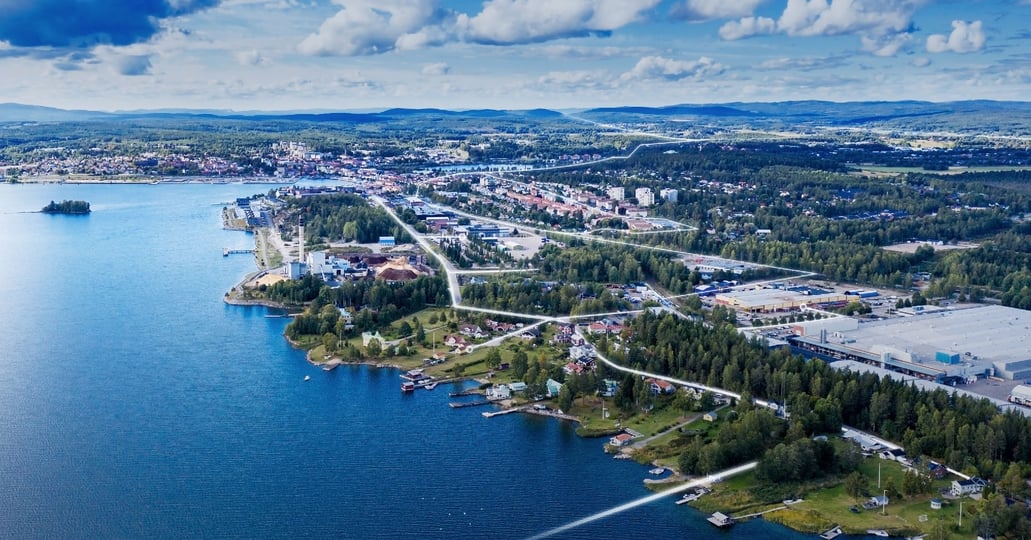 FTTH is an abbreviation for Fiber To The Home, which means using fiber optic cables for delivering digital communication signals from operators’ switching equipment to your home. However, the same fiber optic technology is used to connect your office or other business premises. In such case, it is sometimes called Fiber To The Business (FTTB). Accordingly, FTTx (Fiber To The ‘Whatever’) is a more general label, as it refers to the technology rather than what it is used for.

FTTH - How it works

Optical fiber is made from optically pure glass as thin as a human hair and the only broadband technology that offers virtually unlimited bandwidth potential. One single fiber has the capacity to simultaneously carry millions of phone conversations or more than 2,000 HDTV digital TV channels.

Moreover, since glass is an organically adapted material, optical fiber does not contribute to waste or emissions. Other advantages of optical fiber technology are:

What is FTTH and what is not FTTH?

There are roughly three types of network levels:

A typical misunderstanding is that any broadband access network that utilizes fiber optic cables, partially or entirely is a FTTH network. However, this is not always the case. According to the FTTH Council Global Alliance – FCGA, the definition of FTTH is as follows:

As an example, the definition sorts out a typical misunderstanding regarding FTTH and multi dwelling units (MDU). An MDU connected with fiber to the basement, where the optical signal is converted to electrical signals for distribution through copper cables to the apartments is not considered as FTTH. If we look back at the FGCA, this relates to the term Fiber to The Building, FTTB:

“Fiber to the Building” is defined as a fiber access network architecture to a multi-dwelling unit, in which the final connection to the subscriber’s Premises is a physical medium other than Optical Fiber. The fiber optic communications path is terminated within the building for the purpose of carrying communication services for a single building with potentially multiple subscribers.

Other FTTx flavors such as FTTC (-Curb) and FTTN (-Node) are also common in the literature, but again, according to the definition, these are not FTTH.

The FTTH network connects the operator’s Premises and subscribers’ Premises. It can be deployed in different topologies:

FTTH networks with P2P topology offers the highest capacity and an unlimited upgrade path with no bottlenecks in the network. On the other hand, the networks are built with a lot of fibers that in some scenarios can make the total cost of the network high. This type of topology is common in Scandinavia.

PON networks utilizes shared fibers for a part of the network, which can limit the cost, but also the capacity. Future capacity upgrades are possible, but complicated and costly. PON is the dominating technology used for FTTH today.

While traditional optical fiber cables have been used for all kinds of communication networks since more than 30 years, the newer Air-blown fiber optic cabling systems has gained more interest for FTTX networks. The technology offers unlimited bandwidth capacity as well as capability to grow with user needs – and as new users are added, at the lowest total cost of ownership.
When new users arrive, more optical fiber is simply blown into the existing miniature channels, or ducts. Easy to operate installation tools reduces cable installation time to a minimum, compared to conventional techniques and also minimizes costly fiber splicing in the network.
The ducts are installed separately and in advance, which means:

Currently there are several flavors of air blown cabling techniques, all optimized for certain FTTH applications such as;

So, to summarize, FTTH is about fiber optic broadband networks, where fibers are used all the way from the operator to the end customers premises. It offers superior performance for todays and tomorrows services. However, there are many ways of implementing FTTH but not two networks are alike.

Learn more about FTTH technologies and business from our experts.